Bristol Sonics’ two adult sides are looking to back to winning ways this Saturday, following the disappointment of losing close matches to top-of-the-table rivals a fortnight ago.

Sonics’ first team, who surrendered their unbeaten record in Conference League South two weeks ago after slipping to a 36-30 loss to title favourites Sheffield-Hallam Eages, travel to Northampton Demons with a point to prove.

The last time the Sonics visited Northampton in 2011 they routed the home side by 60 points, but the scoreline was much tighter when the two sides clashed in Bristol earlier in the season. The Demons recently notched up their first (and so far only) win of the year, and will be looking to celebrate their debut at new home ground Durston Road by picking up another victory.

The Sonics have a good record over the Demons, having beaten them on three of the four occasions they’ve met, but skipper Dom Swann is under no illusions about the task that faces Bristol on Saturday.

He said: “Northampton are a big, physical, well organised team who try and get under the opposition’s skin and force them to lose their composure. We know that they will try and disrupt our natural game and wind us up. We just have to do the basics and play to our game plan. If we do that, we stand a very good chance of getting back to winning ways. If we don’t, it could be a difficult aftermoon.”

The Sonics are boosted by the return of long-serving prop forward Gary Carpenter, following a season-long spell in rugby union with Bridgend. Tough second-rower Matt Douglas is set to make his first appearance of the season from the bench, while Dan Evans returns to fullback after missing the Sheffield-Hallam game. Hard-running second-rower Nico Flanaghan is also in line to return, while Joel James – brother of Wales international Jordan James – gets another chance to impress at scrum half.

It took the Sonics nearly five years to pick up their first win over the Warriors, but since then they have largely held the upper hand in contests between the sides. However, their West of England League record against the Gloucester-based side is mixed, and they will have to be at their best to win on Saturday.

Sonics’ seconds could come up against hooker Matt Williams, who appeared for the Sonics’ first team earlier this season but has since decided to return to his local club.

Sonics’ player/coach Arran Simm is expected to name a strong side to face the Warriors.

He said: “We all get on very well with the players and staff at the Warriors, but we always want to win. It’s our oldest and fiercest local derby. They’ve been in good form of late so we’ll have to play well, especially in defence, to stand a chance. The team we have out will be a blend of youth and experience, with familiar faces and newcomers both featuring. It should be a good game.” 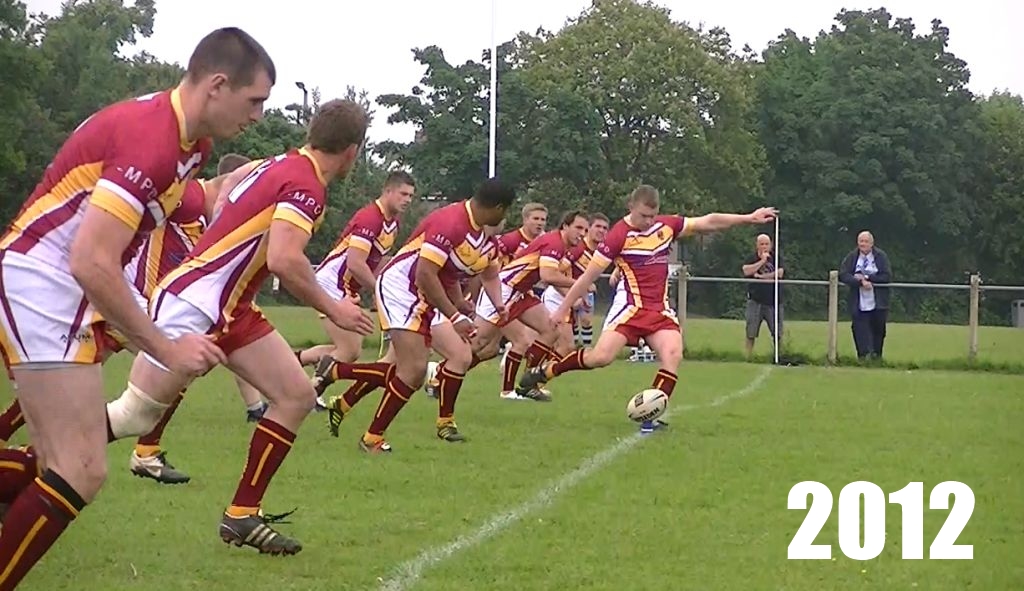