Bristol Sonics will begin pre-season training on Monday 13th January, ahead of their involvement in the first round of the Tetley’s Challenge Cup in February.

Players old and new are invited to head down to Old Elizabethans RFC, Severn Road, Hallen, BS10 7RZ on Monday and Wednesday nights (6.45pm meet for a 7pm start).

With the Challenge Cup beginning on February 1st, the Sonics have just six sessions to get into shape before taking on National Conference League heavyweights Hull Dockers.

Sonics captain Dom Swann is encouraging all players, whether regulars from previous seasons or keen newcomers, to head down to training. He said: “It’s vital that as many players as possible get to training on Monday and Wednesday nights over the next few weeks. We want to get the season off to the best possible start in Hull, but to do that we need to train hard and make sure that we’re ready for what will be a bruising encounter.”

Following the Challenge Cup game, training will move to the Sonics permanent base for 2014, details of which are due to be announced in the next few weeks.

The dates of pre-season training at Old Elizabethans, Hallen, are as follows: 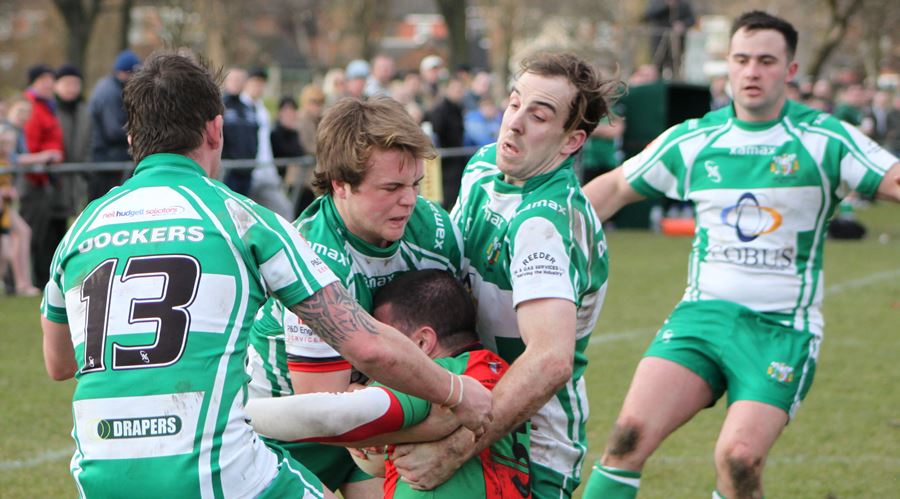 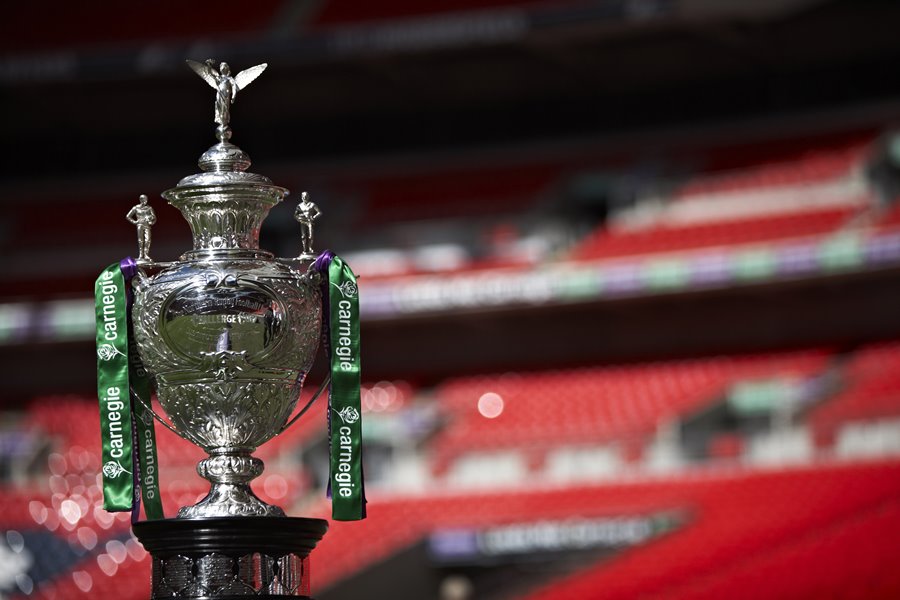