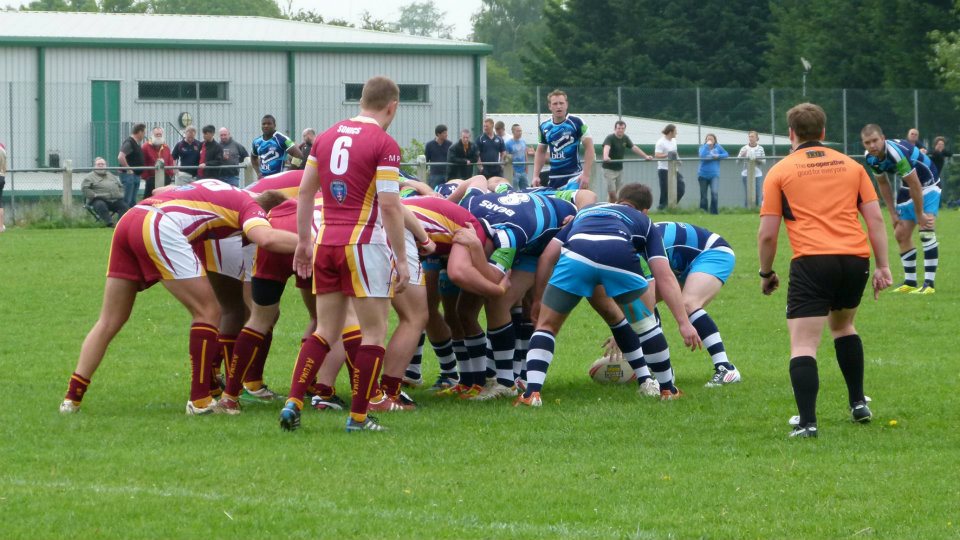 Bristol Sonics are continuing to ramp up for the new Conference League South season by starting twice weekly training sessions for the Open Age squad from Tuesday 2 April.

Players should meet at Clifton RFC at 6:45 for a 7pm start on Tuesdays and Thursdays. Tuesdays will be a mixture of conditioning and skills work while Thursday’s sessions will focus more on team preparations for the weekend’s game.

Director of Rugby Karl Fearnley urged his players to get to Clifton RFC in numbers to ensure the 1st team hits the ground running on 6 April when they travel away to Sheffield Hallam Eagles.

“With only 3 sessions until Conference League South kicks-off it’s essential that prospective players get themselves in front of the coaches if they want a place in the 17-man squad for the first game. There’s a lot of competition after some great pre-sessions so far but we need to step things up now to make sure we’re in good shape for 6 April.

It’s never too late for new players to get involved whether they’ve played league before or not. The first team have a long tough season ahead of them and the ‘A’ team will kick-off their season on 11 May. So there will be plenty of chance to fight for places in both squads. “