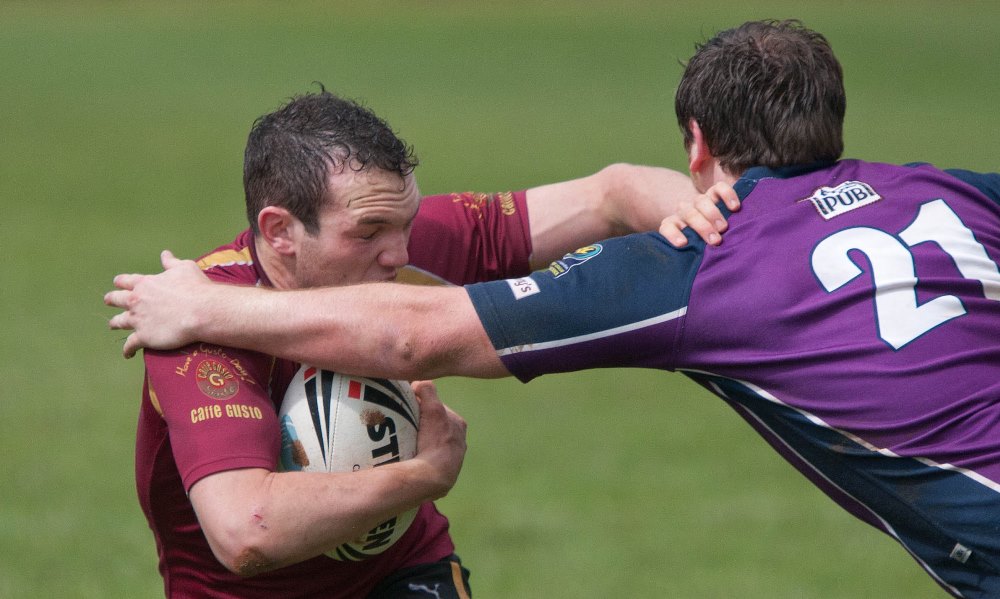 Bristol Sonics’ Director of Rugby Karl Fearnley has called on his players to “remain focused” against old rivals Leicester Storm on Saturday (20 April).

The Sonics travel to New College, Leicester, keen to extend their winning start to the season to three games. They face a Leicester Storm side who have yet to record a victory after stepping up to Conference League South at the beginning of the season.

The two sides have clashed many times over the years, with the Sonics pipping the Storm to the RLC Midlands Premier title in 2011. Contests between the clubs have sometimes been tense, angry affairs, and Fearnley has warned his side to remain disciplined at all times.

Fearnley said: “First and foremost, I want the lads to remain focused at all times on Saturday. We’re there to get a job done – to win the match and get the points. The best way to achieve that outcome is to stick to our game plan, keep our discipline and let our rugby do the talking. Leicester hasn’t made the best start to the season, but they’re a real threat – they are very strong defensively and usually good in the forwards. We’ll have to look after the ball better than we did last week, but if we do that I’m expecting a good performance.”

Fearnley is able to field a number of players from the University of Gloucestershire All Golds, including forwards Sam Blainey and Ollie Yeats, and star centre Marcus Brooker. Loose forward Rob Verber and winger Max Davies are set to return to the starting line-up after missing last week’s hard-fought win over Northampton Demons.