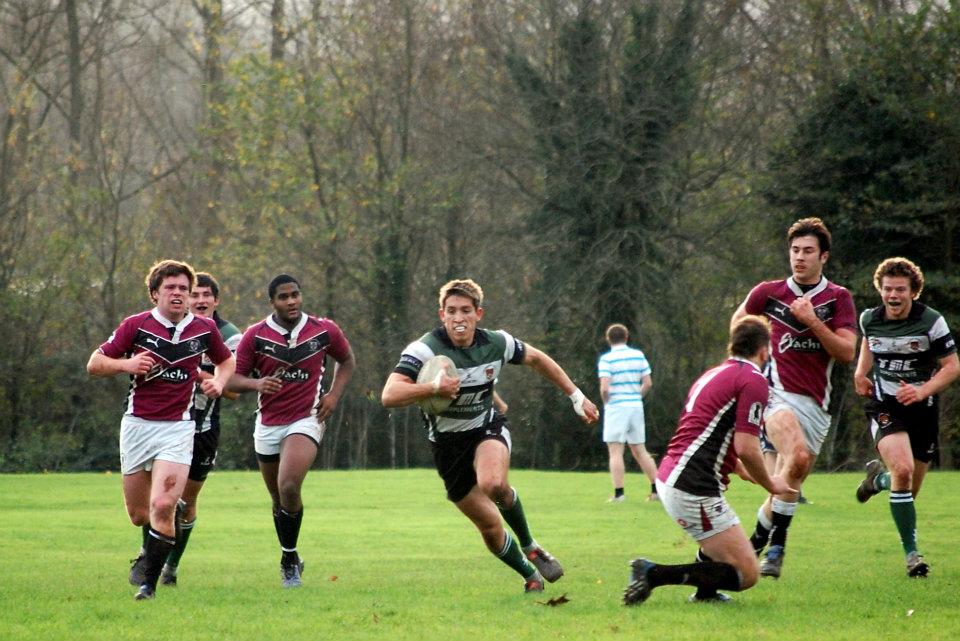 Wells Cathedral School master Nico Flanaghan has signed for the University of Gloucestershire All Golds after impressing in the professional trials.

Nico, who also teaches Physical Education and Biology at the Somerset school, recently captained the University of Exeter rugby league side with distinction, and won many admirers for top performances last summer during his spell with Super League side Wakefield Trinity Wildcats under 20s.

During his time at Exeter, Nico was also nominated for Male Sportsman of the Year and awarded international colours. He captained the South of England Rugby League squad and played for England students in 2011 and 2010 – the year they were crowned Winners of the Home Nations Championships.

Nico said: “I am very much looking forward to the season ahead with the All Golds. I have been extremely impressed by the coaching staff, especially head coach Brad Hepi. The facilities available are amongst the best in the British Isles and I can’t wait to start the Championship 1 season.”

All Golds Head Coach Brad Hepi, adds: “Nico has come from a good environment. He is a fine athlete who can cover many positions and will be an asset to the All Golds in the forthcoming season.”

Nico is the latest signing to be announced as the All Golds prepare for their opening Championship One fixture against Oxford at the Prince of Wales stadium in Cheltenham on Good Friday, March 29.

For more information including tickets and future fixtures visit www.allgoldsrugby.com