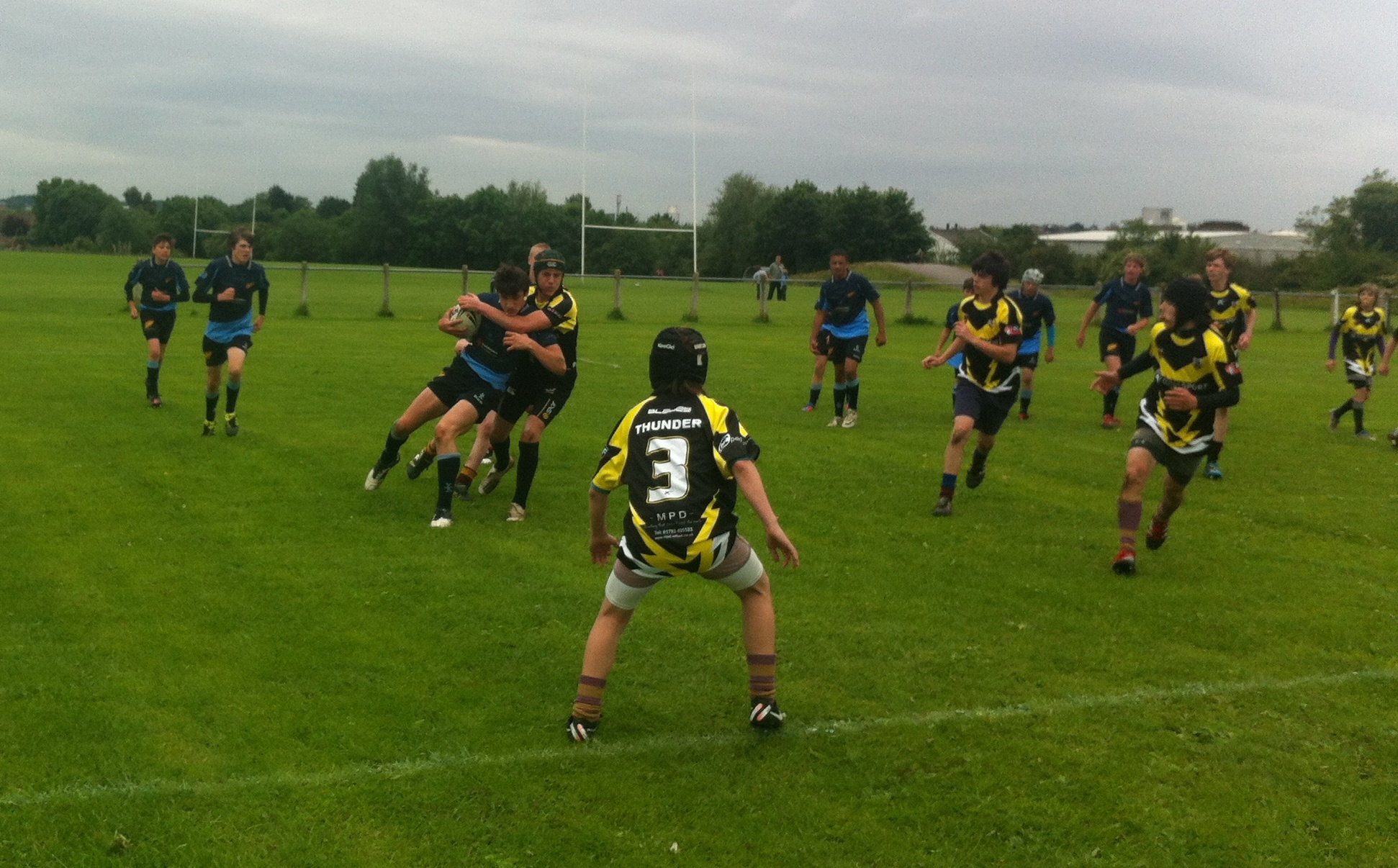 The Sonics Junior Committee are finalising plans for the 2013 season and expect to make announcement in early February. Over the past 2 seasons the Sonics Junior section has come on leaps and bounds with the establishment of a Bristol Junior competition at U14 in 2011 and U14 and U16 teams in 2012. This season will the biggest yet with some exciting plans being developed around the Rugby League World Cup which will feature a game at Bristol’s Memorial Stadium.