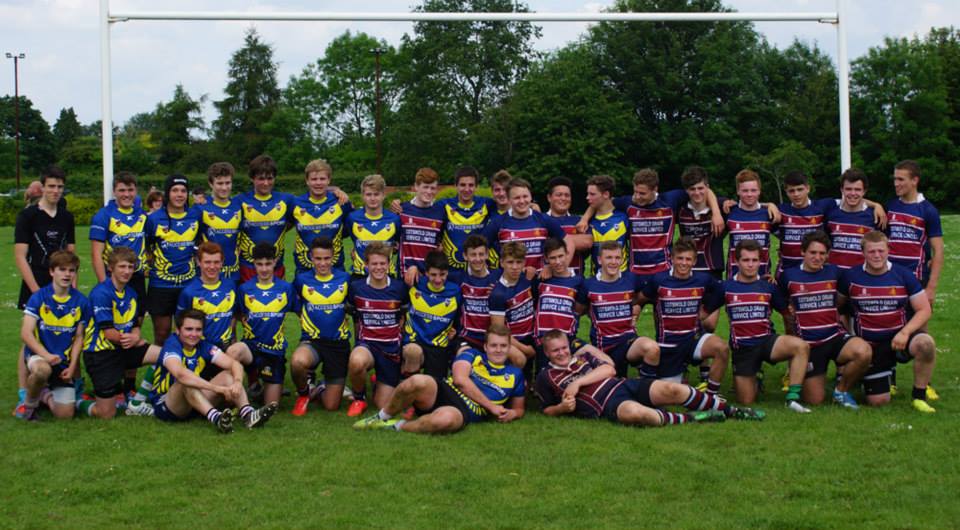 Bristol Sonics Academy programme re-starts for the 2015 summer season this Sunday (10th May), with training taking place for under 14s, under 15s and under 16s.

The session takes place at Landseer Avenue, home of Dings Crusaders RFC, beginning at 10am. New players, as well as those who previously played for the Sonics Academy sides in 2014, are welcome to come down and join in.

As the season progresses, training sessions will take place on Wednesday nights and Sunday mornings, with games being played on Sunday. As they did last season, the Sonics Academy sides will compete in the Welsh Junior League. Fixtures will be published on the Sonics website very soon.

Bristol Sonics Junior Chairman, Ian Waters, said: “We had a great response to our junior programme last season, and all indications are that numbers will be up again this year. Rugby League is a terrific, all-action sport, and we’d encourage any interested youngsters to head down on Sunday and have a go.

“A number of our juniors have gone on to become part of the University of Gloucestershire All Golds and South Gloucestershire & Stroud College “performance pathway”, while others have graduated to the Sonics’ adult first team. If you’re talented and love the sport, there are opportunities to progress. If you’re just keen to have a go and play sport with your mates, we can also accommodate you. We’re here to give people an opportunity to play The Greatest Game.”

Sunday’s session will be followed by an “open meeting”, held by the Sonics to discuss the future of Rugby League in Bristol and South Gloucestershire. Parents and junior players are encouraged to attend, along with supporters, Rugby League enthusiasts and anyone who wants to see the sport flourish in the area. The meeting begins at 12-noon in the clubhouse at Dings Crusaders.