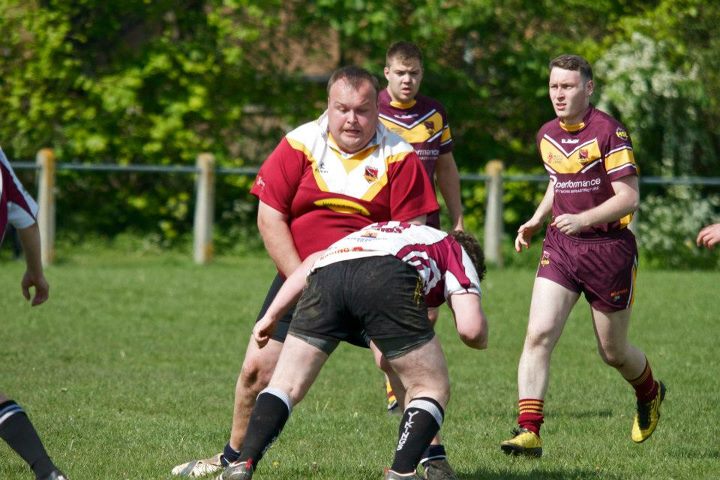 Bristol Sonics’ second team will benefit from an influx of players this Saturday, following the cancellation of the first team’s game with Northampton Demons.

The Sonics’ firsts were due to play the Demons at Clifton RFC, Henbury, but Northampton have forfeited the game due to being unable to raise a side following a spate of injuries last weekend.

Instead, some of the Sonics’ first team stars, including many returning from injury or holidays, will boost the second team’s ranks as they travel to take on Old Patesians in the West of England League.

Sonics stalwarts Dom Swann, Wes Rodgers, Harry Marson, Daniel Brooker and Dan Evans are amongst the first team contingent due to lend a hand to the seconds on Saturday.

The second team have struggled at times this season, as a mix of youngsters and veterans have worked hard in often difficult circumstances against the league’s stronger sides. Old Patesians are on a good run, and have established themselves as title contenders thanks to an impressive run of  wins.

Sonics’ Director of Rugby Karl Fearnley said: “With the cancellation of the first team game, it gives us an opportunity to help out the second team lads and give them the support they’ve often been lacking this season. This is not about playing a first team in a second team standard league, it’s about giving players game time and our younger second team players a chance to learn off some of the more experienced lads.

“Although there will be some first team players involved, they are just there to support the core of the second team. Those lads will make up the backbone of the team, with some first team lads there as back up, on the interchange bench, to give them a rest.”

Following the cancellation of the Northampton game, the first team now don’t have a game until August 3.